The Spa In The Caves 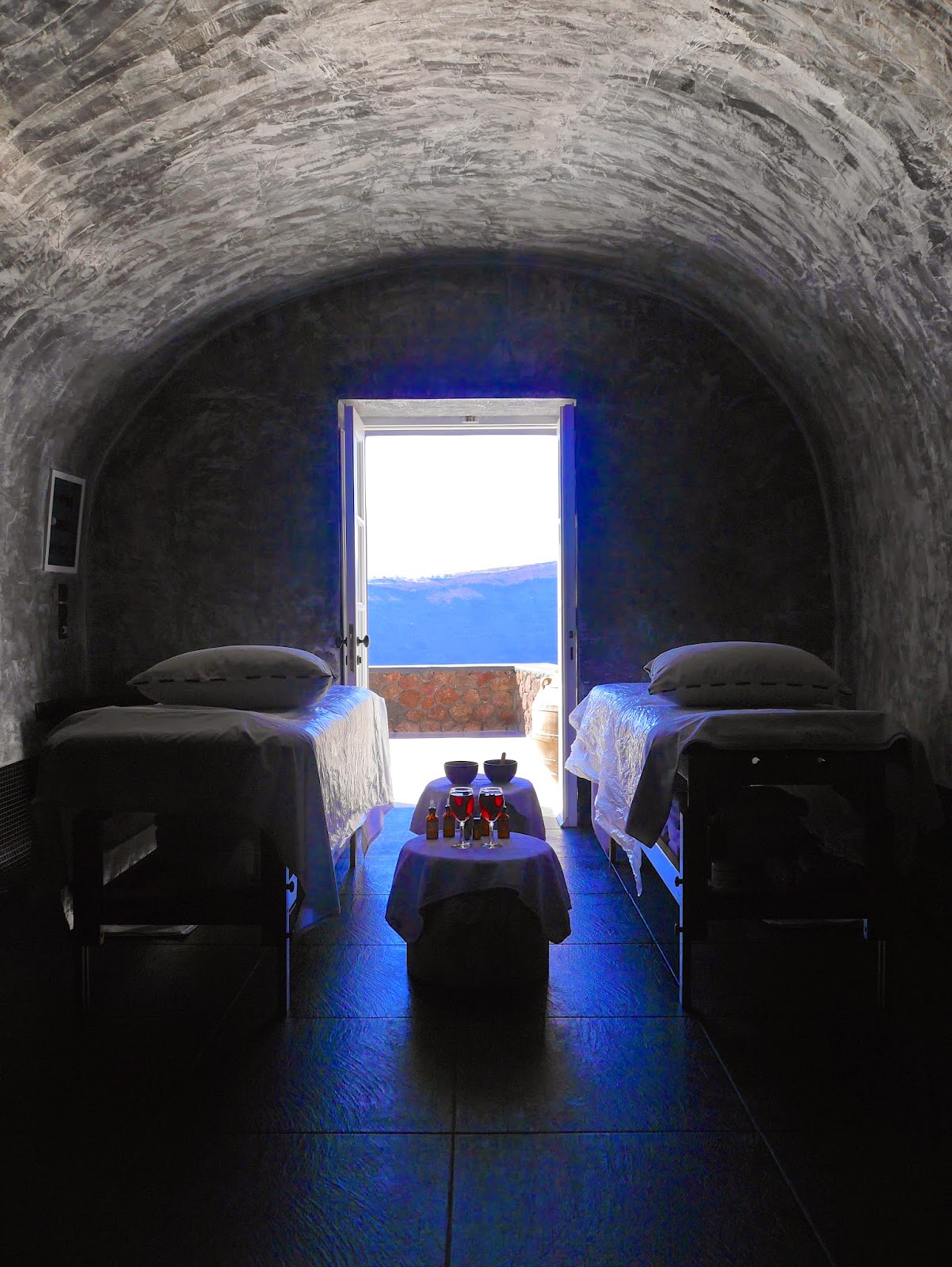 The morning of our fifth day away in Santorini called for a day at the spa. Our hotel had the most beautiful caves with a private jacuzzi and treatment room, called The Volcanic Spa Suites. It would have been a waste not to have taken advantage of it and treat ourselves to some pamper time! One of the treatments on offer is a couples 3 hour treatment. The two beds sit next to each other with the door open in front of them, revealing the impressive views that Santorini has to offer. 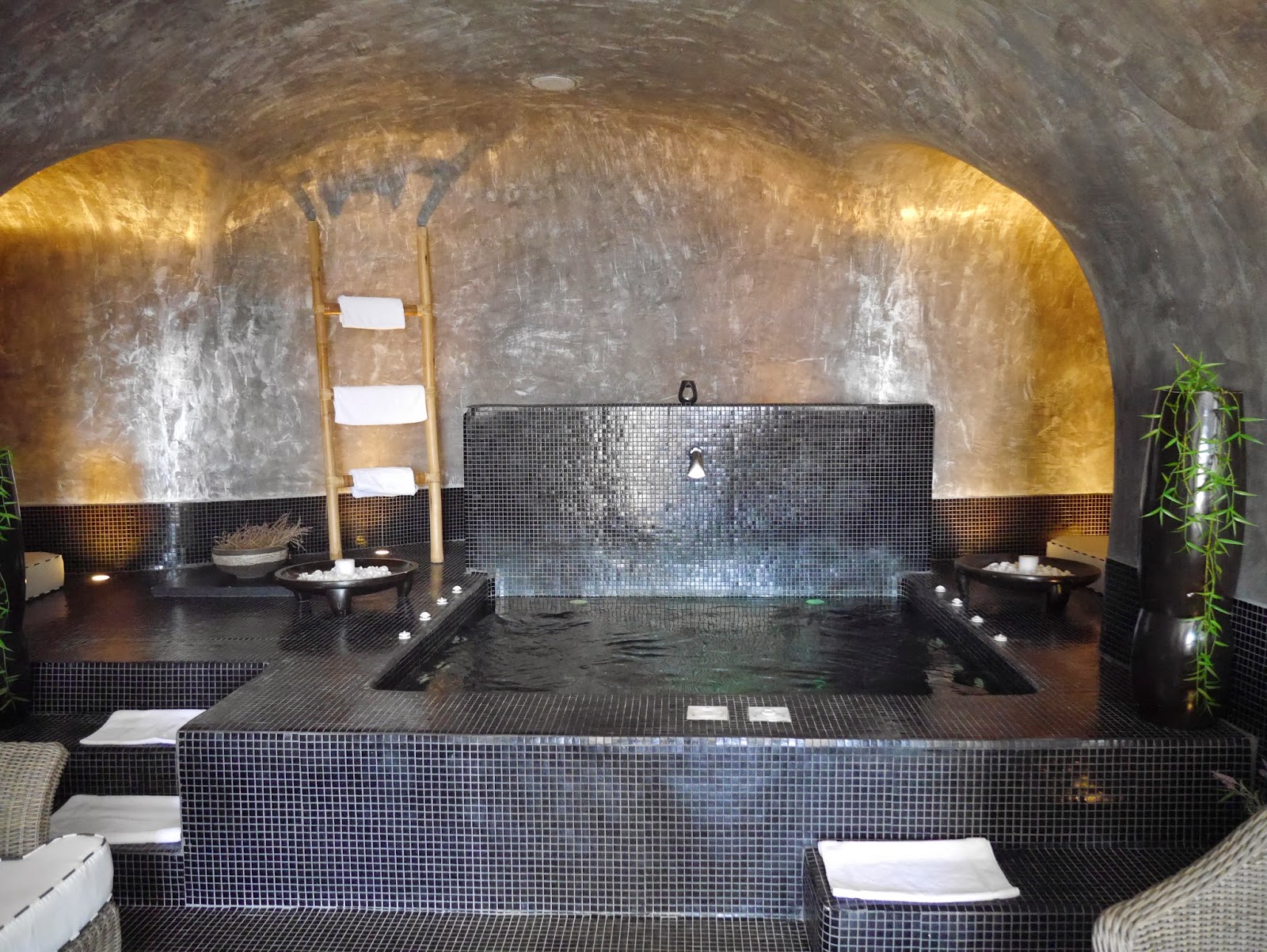 On arrival we were given cinnamon water to refresh us while we were walked through the caves and told what was to come for the next 3 hours. The beauticians that run the spa were the friendliest, welcoming staff that we had come across throughout our whole time in the hotel! 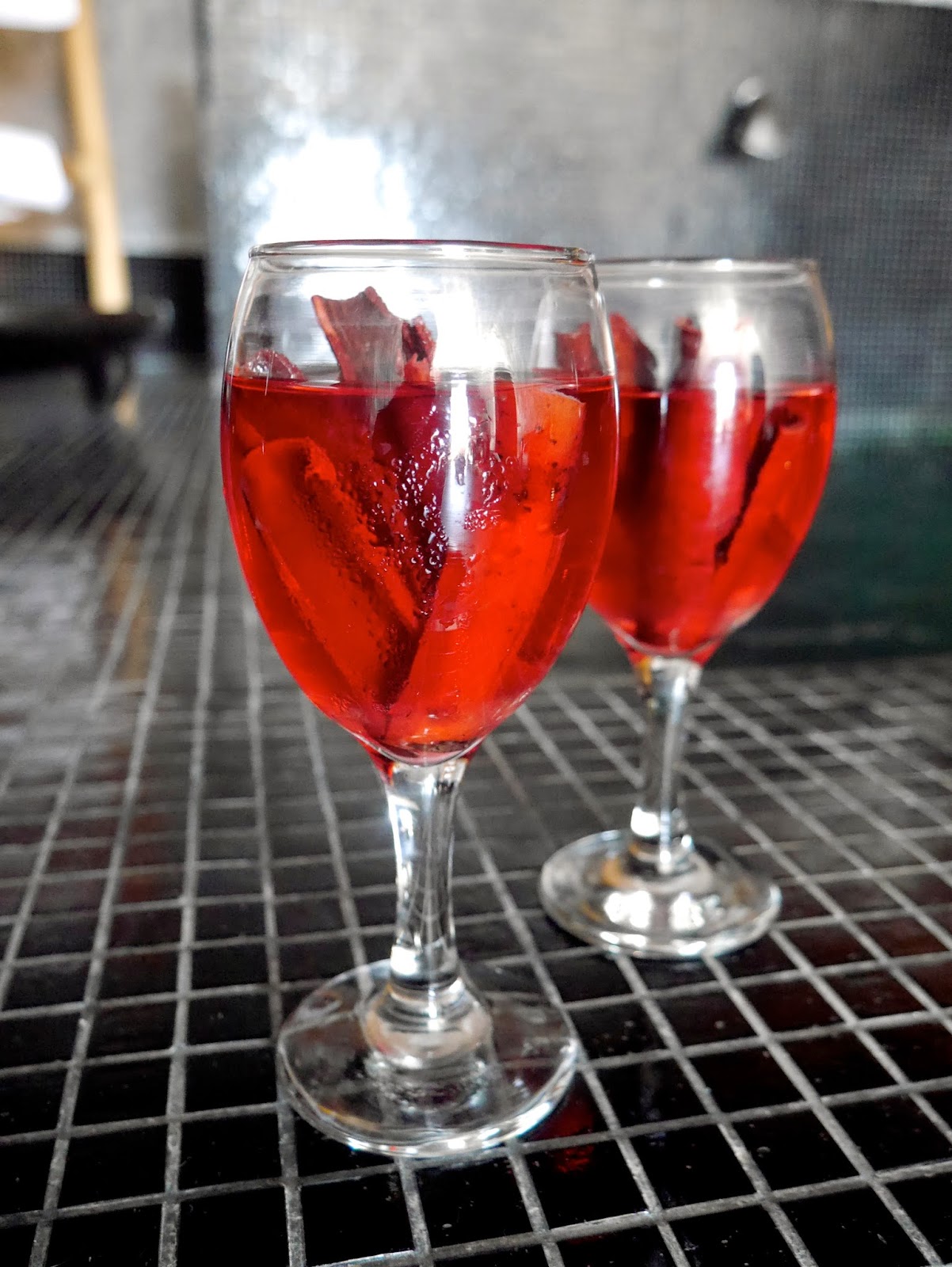 We were instructed to sit in the steam room for 15 minutes to release any toxins and to get a sweat on! After that we were laid on the beds and given a full body scrub using brown sugar to remove dead skin cells. We were wrapped up like mummies in a wrap and left there for 10 minutes to relax and gaze out the door. 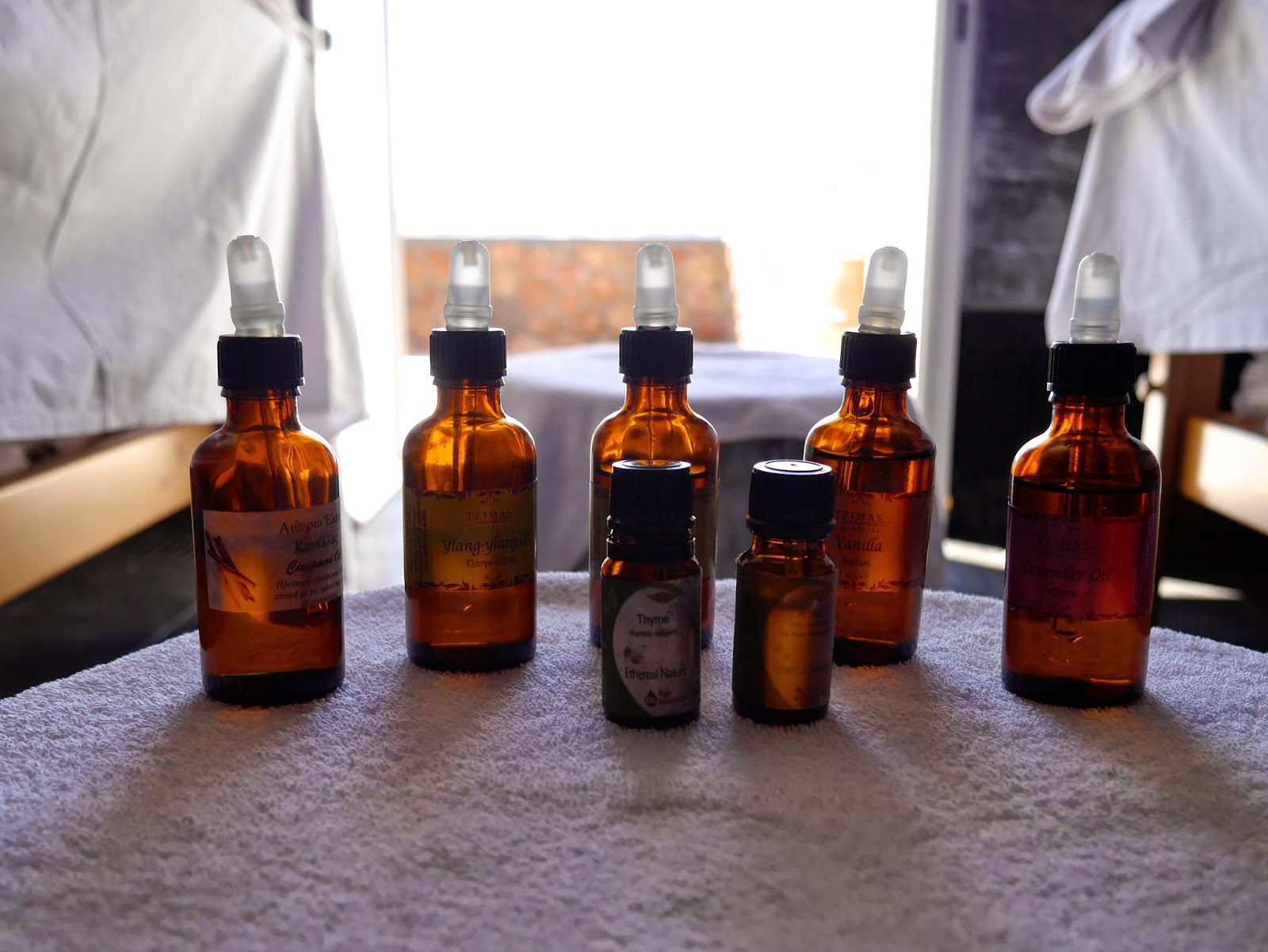 After showering the scrub off in the body jet shower we were asked to pick our favourite aroma oils for the body massage. I chose Vanilla and Cinnamon. The full body massage was heavenly. I nearly dozed off, it was so relaxing! Then it was time for a facial before being left alone to enjoy the jacuzzi. Fruit cocktails were brought to us with a fruit platter. 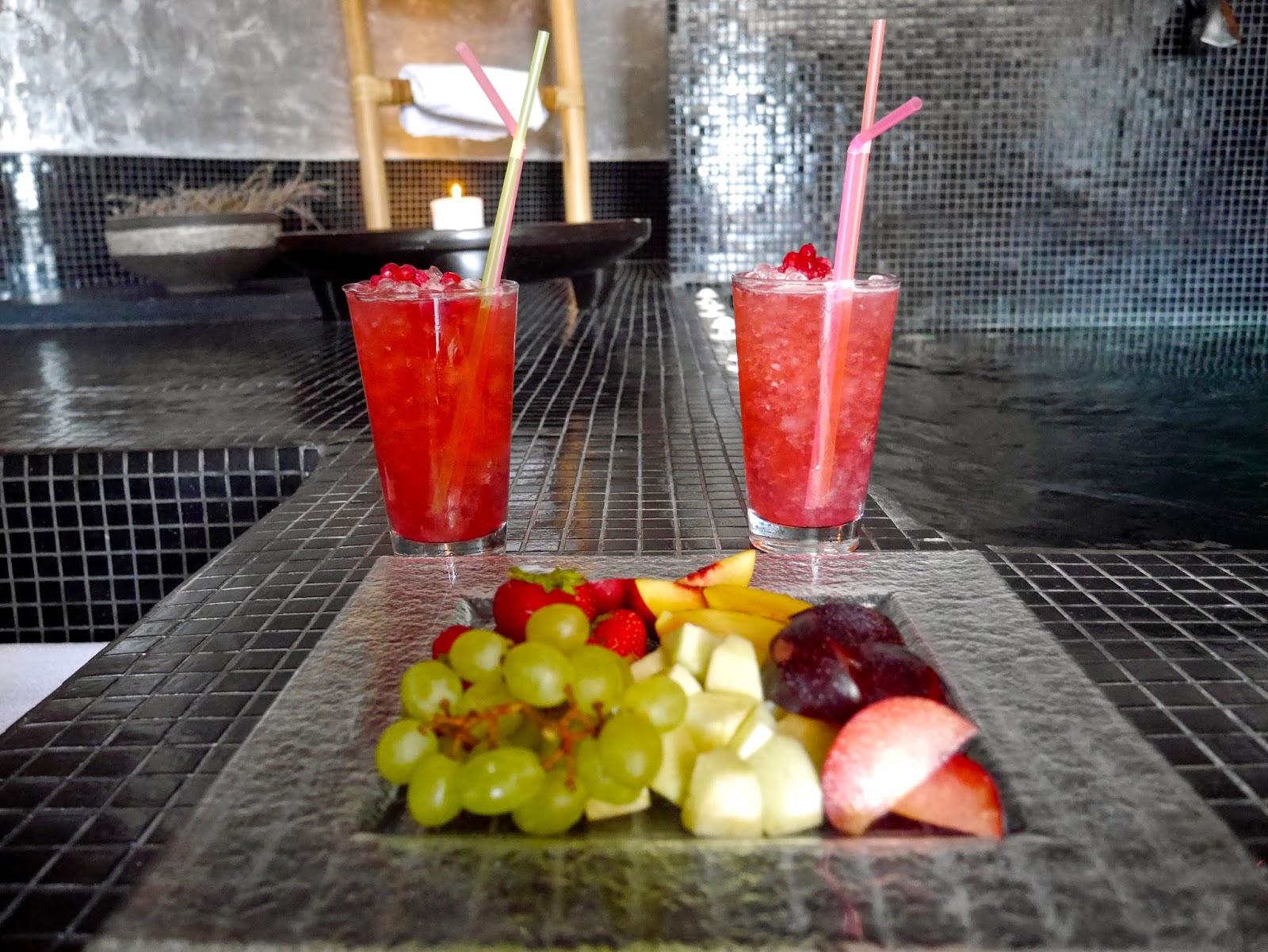 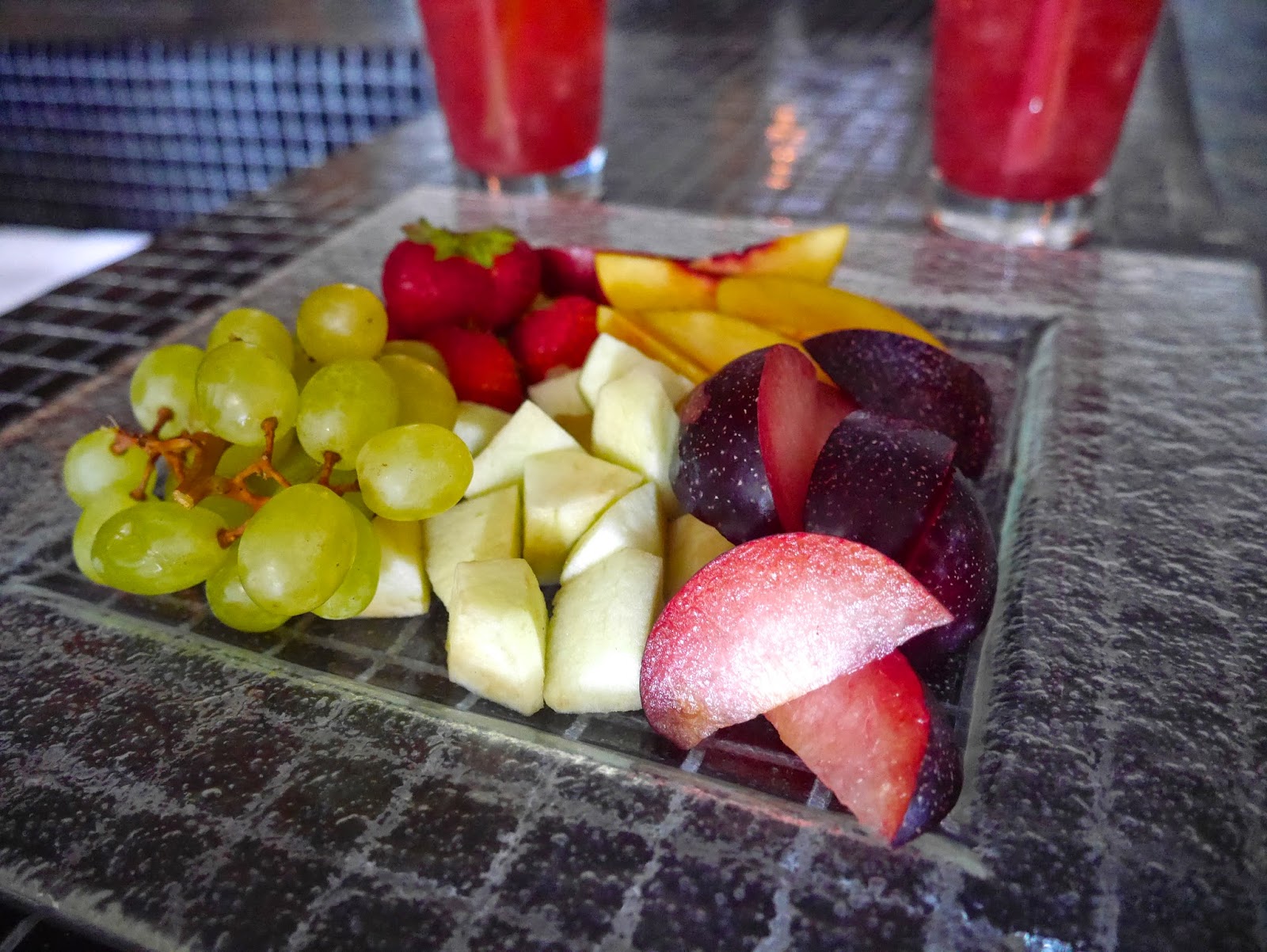 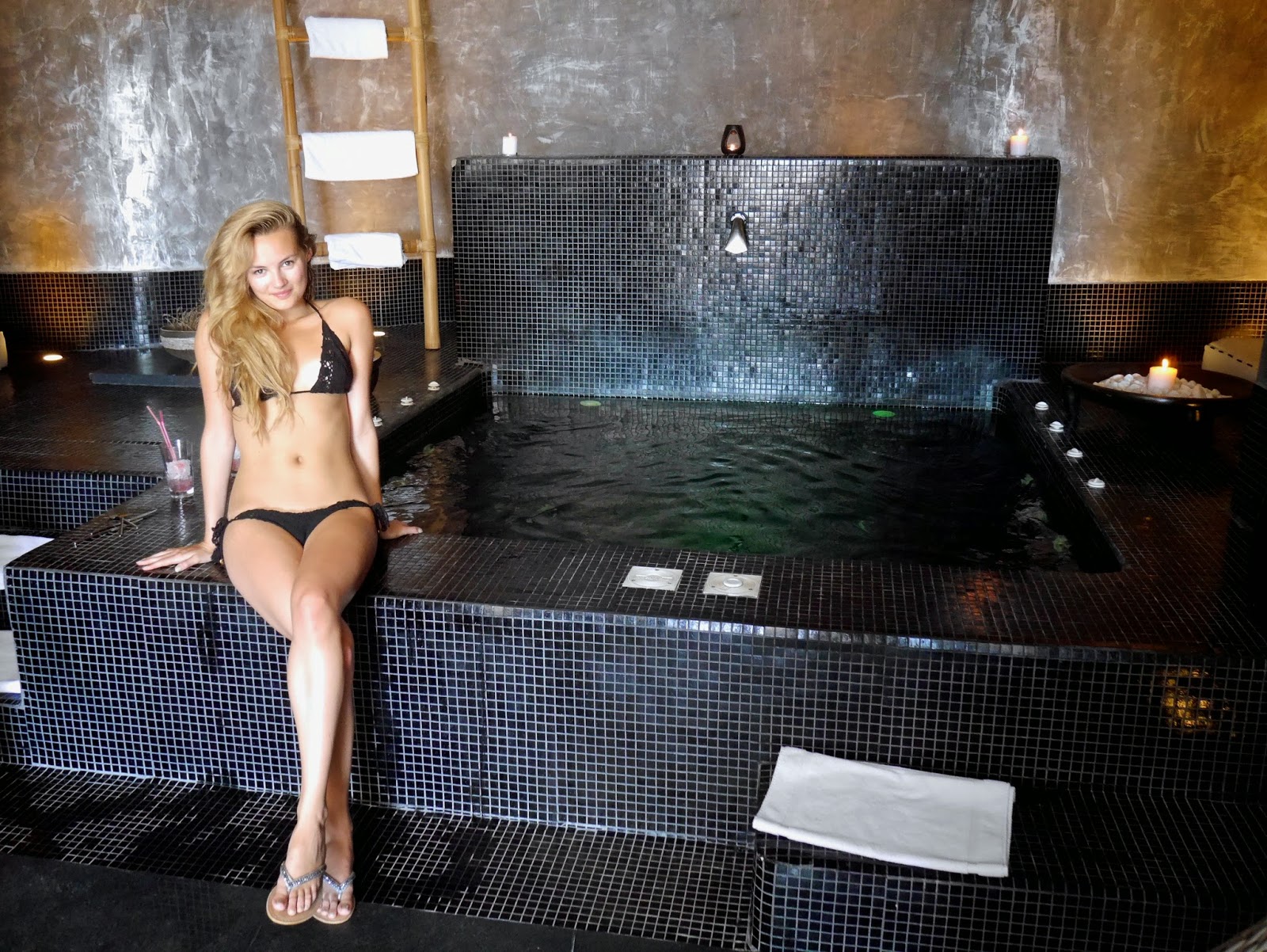 I’ve never been so relaxed in my life. The rest of the afternoon was spent resting on our sun beds by the pool before getting ready for an evening in Oia. We took some beautiful photos, I think they’re my favourite from the whole holiday, so I’ll be posting those tonight!